BBC Sissy Trainer for You 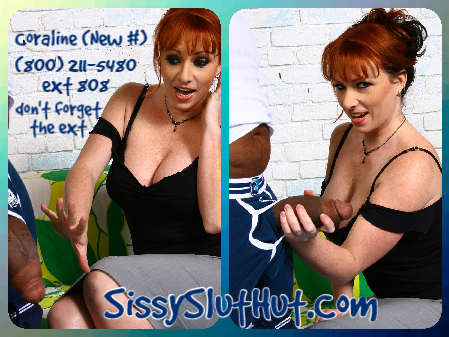