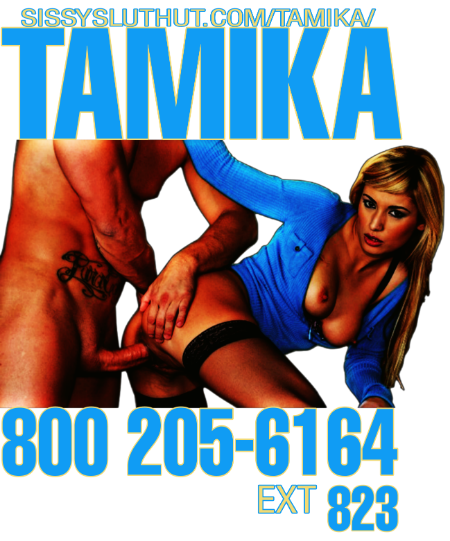 When my man went to prison, he told me not to wait for him and to fuck anyone I want to, even if it’s one of the pervs who calls my adult phone chat lines.  I don’t think I would’ve been able to wait anyway, but it was good to know that I had my papi’s permission.  He must’ve told his best friend to look out for me while he was locked up, because he wasn’t behind bars for a week before his bro came sniffing around my doorstep for some fuck action, and he was definitely not trying to sex up one of my sissies.

I wasn’t surprised, he’s always had a thing for me.  In fact, he and my man were both trying to get into my pants when I met them, but I went with the bad boy and left him to watch from the sidelines.  But ever since I was given the penal free pass, we’ve been meeting up for some freaky fucking.  It really just makes sense.

I’m going to keep fucking my man’s friend until he tells me to stop.  It’s always fun and he’s pretty hot.  Who knows, maybe when baby comes home from prison, he’ll want to fuck me and his friend at the same time.  It never hurts to ask, right?