Femboy Training With Sissy panties And A Hard BBC 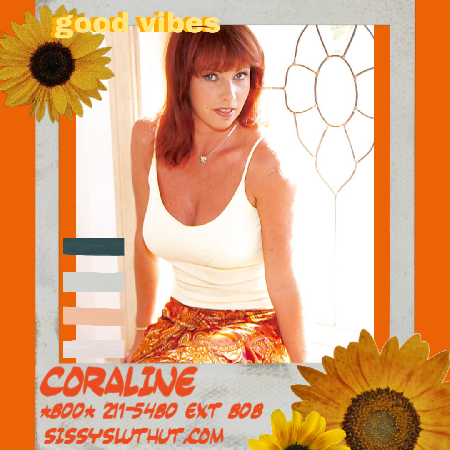 Online sissy training is available for closeted sissies or sissies who just need some encouragement. I love how discreet this is. Most sissies are in the closet. They hide their dirty secret from their wives or girlfriends, and their friends and family. I hate that there is so much shame in the sissy lifestyle. I think it is brave to be a sissy and I find sissies quite useful and entertaining. Wives do not know what they are missing out on. I think most wives just do not understand that being a sissy does not mean a man is gay. It does mean, however, that the man is sexually submissive. As a phone dominatrix, I make use out of sissies. I can use them while training them too. I have a new sissy in my life who is a BBC sissy. I get a lot of those because I am a fan of those big fat black cocks myself. One of the things I have my sissies do is akin to cuckolding. Sissies and cuckolds and adult babies are all sexually submissive to women. I make them sexually submissive to men too. A submissive man does not call the shots. If he tries, he usually gets pegged until I can fill his ass up with a real big black cock. This new sissy showed up early. A full two hours early. I was getting fucked by a real man. I took the opportunity to test drive my new pet. I dressed him pretty pink panties, a corset to match and high heels. He had to clean up my messy pussy after my hung lover filled my pussy with his dark seed. Then he had to clean my stud’s cock with his mouth. This sissy was hesitant initially but once I forced his head down on my bull’s BBC, he tried to suck the black off his dick. I am a BBC sissy trainer. I know some sissies do not want those big black beauties, but most days I don’t give a fuck what a sissy wants. It is all about what I want.