I’m a BBC Sissy Trainer Where Ever I Go 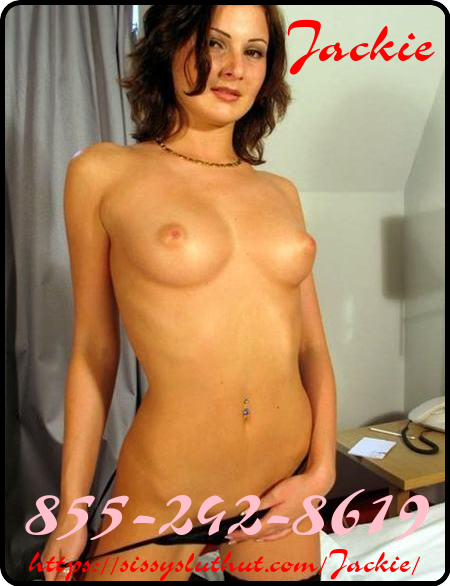 Nothing fulfills a Mistress like getting to train a sissy slut maid like yourself. The process from beginning to end is a real treat to witness. They usually come to me all insecure and shy about this role that they know they are meant to fulfill. It’s often some family man with a well respected job as an authoritarian of some sorts, who simple can’t shake the feeling that he was meant to be a submissive little sissy boy. That’s where I come in. I take great pleasure in easing you into my sissy maid training operation. Don’t get too comfortable with the word ‘ease’ either. Now let’s start with the little details you keep to yourself on a daily basis. How often do you fantasize about sucking cock? What kind of cock do you fantasize about? I’ll bet it’s often a fat, long, veiny black one! How many times have you given in to the impulse to slip into your wife’s, girlfriend’s, sister’s or even mother’s panties? These are the things we need to establish in our training session.
Tick tock, little cocked sissy boy. It’s time to step into the role you were meant to fill. The sooner you embrace it, the better it is you’ll serve.