Some After Dinner Cocks 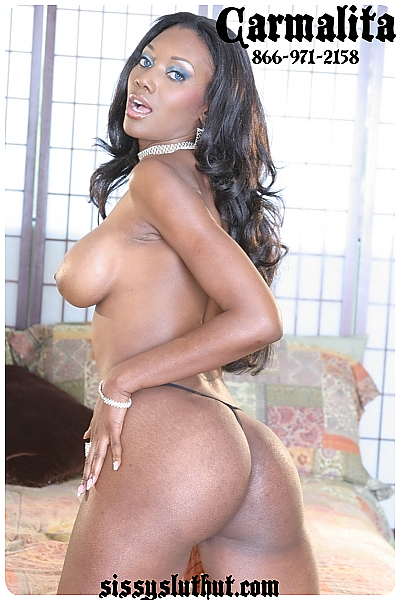 I want to watch him fuck a man. used to have a boyfriend that liked guys and he thought I wouldn’t find out about it. but one day I came home from the grocery store and I saw that the bedroom door was locked. I slowly opened it and to my surprise there was my boyfriend with his dick balls deep in a dude’s ass. I was so startled by the scene that I gasped and I dropped the groceries all over the floor. the man looked shocked as I stood there with my mouth wide open. but instead of getting jealous or running away and crying. I begged them to continue while I watched. It was getting me really turned on seeing my boyfriend fucking a man. I think gay men are so hot. I wouldn’t mind fucking him in the ass with a strap-on while he sucks another man’s dick. I am sure that we would have the best time sharing a hot dude together.