we need to have a meeting 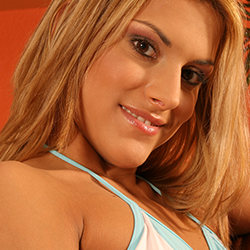