Sissy Panties Is How It Starts For Most

Mistress Francis Is Not Pleased

You want the best sissy trainer don’t you? 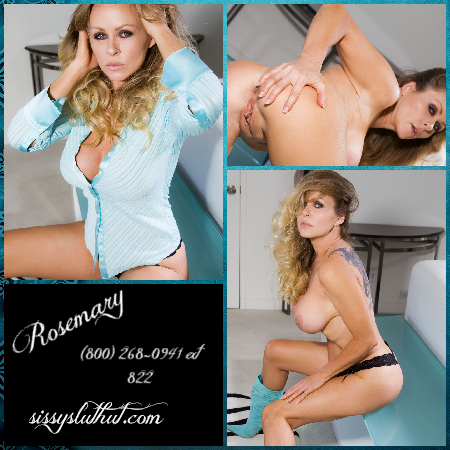 “You want the best sissy trainer don’t you sissy?” I asked my latest little sissy whore and she just shyly shook her head yes while looking down at the floor. “Well if you want the best, you have to be prepared to work hard, now don’t you?” Sissy had nothing to say to that, she was far too embarrassed about how she reacted to having to suck her first dick. She was so rude to the poor man that was actually paying to get his dick sucked and I felt so bad for him that I almost did it myself! You all know that I don’t ever stoop to paid work like that I just collect money from the whores that do but this little whore was making me look bad. She refused to suck his cock until I got so mad that I threatened to drop her as a sissy. I told her that if she didn’t suck this poor man’s cock and give him his money’s worth that I would never see her again. She didn’t want that so finally, she sucked his dick. Once she started she was into it just like I knew she would be, she even swallowed all his cum too like a good girl.