Cuck John In His Sissy Panties 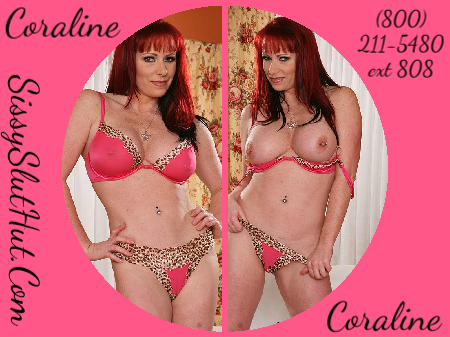