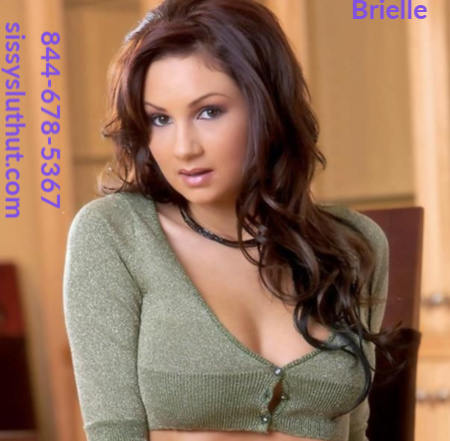 My panties are all missing. I can’t find a single pair. I have been living in this expensive new villa and have had a fantastic roommate who I have been friends since we were super young. Our third roommate was a med student who kept to himself, and the place was enormous. We had plenty of space away from each other and for our belongings. I noticed a lot of my name brand lingerie was missing, and my panties were all gone. I was at my wit’s end, trying to figure out what he panty thief was. I placed some hidden cameras. I never assumed it would be a roommate. I pinned it on one of the maintenance men. They were all creepy and flirty. My best friend was barely home, and Arthur was always studying on campus. I was determined to find out who was the complete klepto in the residency. When I looked up the footage, I saw the panty thief was our timid, quiet roommate Arthur. What I saw was him wearing my lingerie and jerking his small dick on the sissy phone watching sissy porn. Who would have thought the crook was a sissy slut.