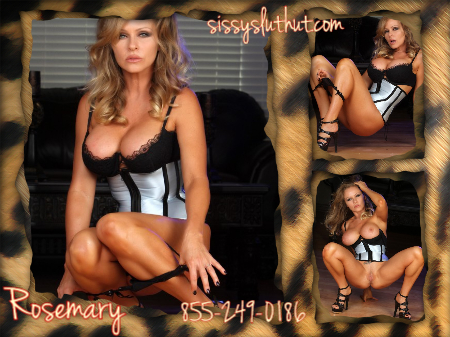 Some bitch boys need forced sissy training and that is where Claudia and I come in. We take these weak little men and turn them into whimpering little sissy whores with a taste for huge black cocks… whether they like it or not. We have no patience for hearing the word no and neither one of us will tolerate some weak little fake man refusing to do what he was so clearly meant to do. Take Charles for instance, he is a small little man with a micro penis but because he is some kind of lawyer he thinks that makes him a real man. All we could do was laugh in his face, he was smaller than we are for fucks sake! His dick was the size of a clit and he was more woman than man. So we forced him to wax off all that ugly man hair, dress in something slutty and made him up like the woman he was meant to be. And do you know what happened? He loved it! He was begging us to whore him out at the first opportunity! So we arranged a little fuck fest for him and now he is the slut he never knew he wanted to be. Sometimes men like that just need to be pushed into becoming what they were meant to be all along.