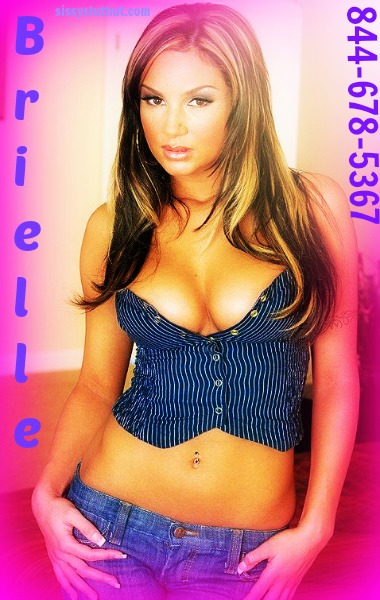 I caught my stepdad going thru my panty drawer. I thought about all the ways to get even. I hated that the pervert was getting excited thinking about me. I know I am irresistible, but It peeved me so much. I wanted to get even more than anything. Since the old geezer was such a grotesque fucker trying to steal my panties, I was going to show him who is boss. I made sure sissy training was something that was going to be in his future. My thoughts were all on him and making sure he was going to be my little bitch. I confronted him, and he denied. Thankfully I had my footage and showed it to him. He couldn’t say much, but then he became my sissy bitch, and all I said was what went. I had him by his pathetic balls.