A New Toy For Brandie

I had to make him an example 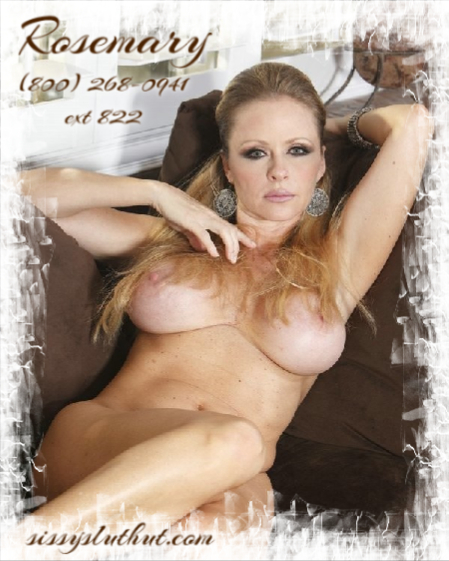 I was at work yesterday when my new assistant came in two hours late and had the nerve to act like I was out of line for yelling at him about it. What the fuck did he think this is? He was lucky enough to get a job  working for me and he wants to act like a little whiny bitch? Fuck all that! If I let him get away with that once he will try and do it again and I won’t stand for that. I made him take off the suit and tie and put on a frilly little girl dress, complete with ruffled panties and a fucking bonnet and he had to work the rest of the day like that. Everyone was laughing at him and humiliating him and he tried to act like he was miserable but his cock was poking out the front of his pretty panties all day long. I wouldn’t let him touch it tho, this was a punishment not a reward! If he wants to cum he needs to be a good boy.