Sissy Training With Yours Truly

Such a little bitch 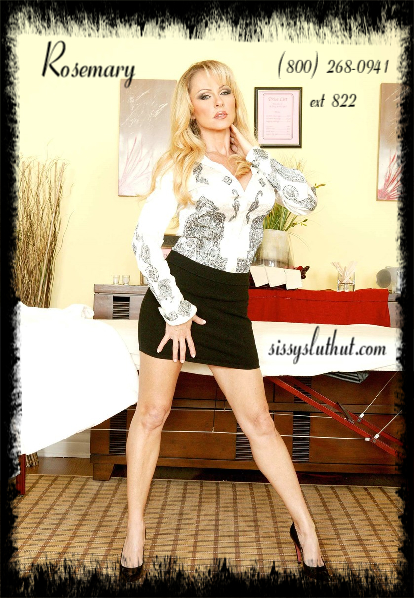 I met the biggest little bitch the other day, he was the most feminine man I had ever seen and yet somehow he was in denial of his feminine side. He kept saying that he was a real man and he wanted to fuck me but what was he gonna fuck me with? The barely one inch long little clitty he kept calling a dick? Yeah, no thank you on that. I decided to show him what he really was so I forced him to dress up and I brought in a big black guy to show him what he really wanted. I showed sissy that big black cock and said now this is a real dick! What you have is nothing and little sissy bitch boy started to cry. I made him suck that big black cock until he came and you know what? It made him realize what he really was… a little sissy faggot!