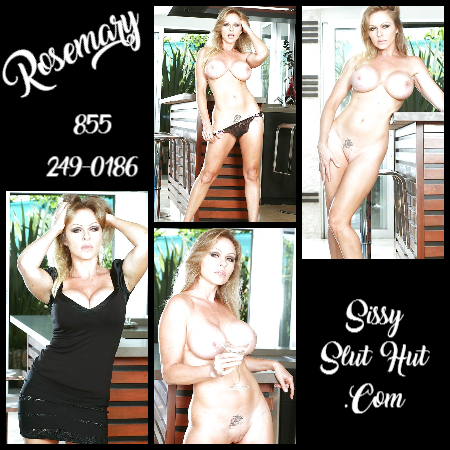 Forced sissy training is sometimes required for reluctant little bitch boys that think they are a lot manlier than they actually are. These types of whores hold on to their “manhood” far to strongly for someone that I can see at a glance is weak and feminine. It’s almost always the little men too, the ones that are short and skinny and weak. They have tiny little peepees and no strength at all but somehow think that they are God’s gift to women and that we should be grateful that they honored us with a second look. Those are the men I enjoy fucking with the most and Harold was just that kind of man. He stood 5’4″ in his bare feet, I was taller than him and even tho I am in great shape, I probably weighed more than he did too. He was hitting on me in a clumsy, desperate way trying to neg me as if I would fall for something so tired like that. I made him think it was working tho and even suggested that we go back to my place. Once there I dropped all pretenses of liking him and I ordered him to strip. He though that I was going to fuck him but he was very wrong. I made him put on some pretty panties and a matching bra, he was reluctant but I have a live in stud and he scared little Harold into doing what I asked. I dressed him head to toe as a woman and then forced him to suck my stud’s cock and you know what? He fucking loved every minute of it! He even begged me to let my stud fuck his little man pussy like a faggot! Now he is dressing as a sissy full time and serving me daily like a good girl.