Forced Feminization with My Man 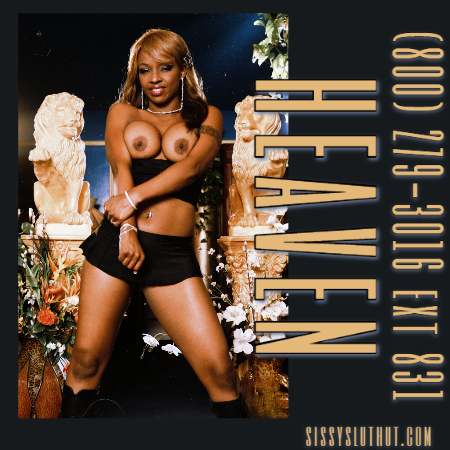 My boyfriend would do anything to make me happy including fucking shemale neighbor. When he got off of work I had a sexy lingerie ensemble laid out on the bed for him.  Usually, he’s not a fan of guests after work but when he sees his slutty sissy attire laid out he knows he better show some fucking hospitality! I saw how he kept eyeballing our next-door neighbor’s fat ass and juicy tits when she check her mail. Little did he know that she and I hang out quite often and she showed me her veiny, Puerto Rican, uncut cock. That’s right, he’s been having heart eyes for a Latina chick with a dick! He doesn’t know she was about to pack him like a pipe with some good ole tranny dick. I told him to assume the position and wait for our new guest to arrive.
She walked into the room and gave his pale ass a slap. “Perk up, baby. Papi’s here” she flirted. Her deep sassy voice made his wimpy little clitty even harder. He didn’t really want to be getting plowed hard and deep in this position but I forced that loser to stay still while the naughty neighbor’s shecock turned his pussy into a gaping hole.  lover boy winced and moaned from getting stretched out so I gave him my prefilled cunt to snack on. That yummy cummy will take the pain away!  Using the slutty undies babe was wearing as leverage, she slammed him back on her cock until his tummy was full of her meat and seed. She came so hard and fast her cock jumped out of his manhole and sprayed all over his back! His sissy panties were coated in cum by the time she was finished using his fuck hole like a whore. 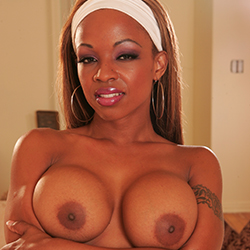