Crack is The Sissy Whore Maker 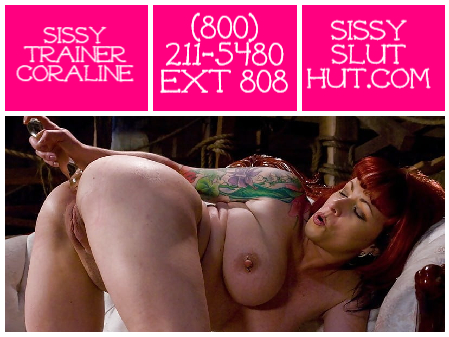 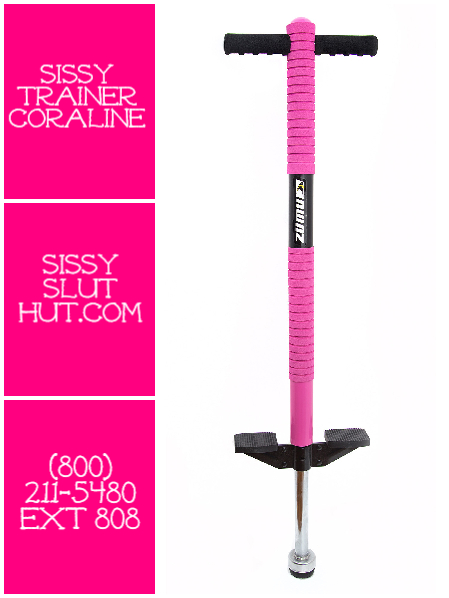