Slip Into Those Sissy Panties and Call Me 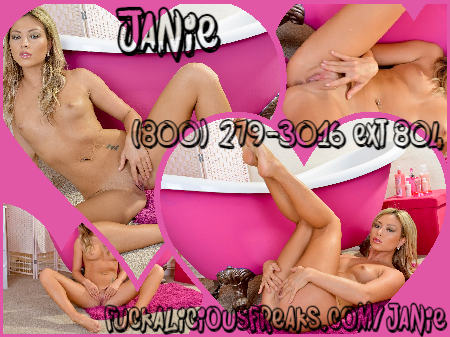 You never stood a chance when you called upon the phone domination skills of these two young sluts. You thought because we were innocent looking we would be softcore with you? Not a  chance in hell as that delicate ego was picked apart by My best friend Janie. She giggled and texted me what a loser you were. We had seen the pictures circulating at the school, and now we sought to play with you like a toy! You had no knowledge of the pictures before one popped up on your screen. That is when we died laughing. The two hottest girls in school knew you had the smallest dick ever! Janie told you that you would be a virgin for the rest of your life. I blurted a secret I knew, your little dick got hard in your tighty whities at the locker room shower. The Basketball team tells us you wear your underwear in the shower and that your best guy friend had showed you his dick and you had sucked it off! Nasty cocksucker! *giggles in cuckcold*  That erupted in a fit of laughter. You begged for a picture of our tits like the pathetic excuse you were. We agreed but we sent you all kinds of big black dick pictures we found on porn sites instead. But Janie had an Idea and I could not resist it, if you video called us we would go topless. The kicker was you had to stroke your tiny little penis for us. Too bad you had no clue that we could record our screen. The whole fucking high school would be viewing little penis stroking! Now Janie and I are Humiliation phone sex sluts, and you know how we got our start. So If you dare to become a plaything, you know where to find us! 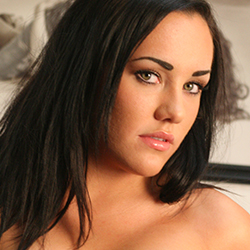