I made him my bitch 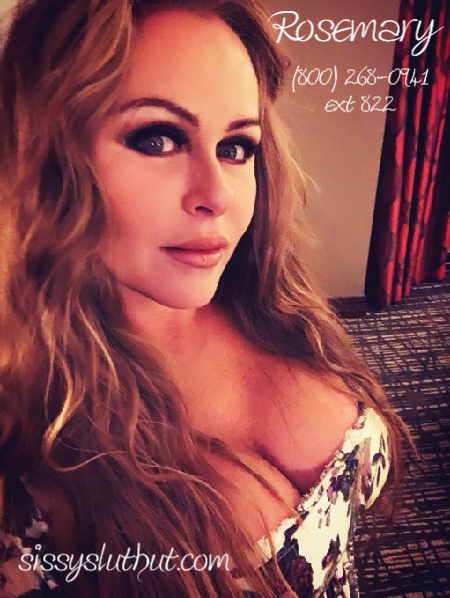 I took a strong, successful man and made him my bitch. I broke him like a horse, slowly, carefully until he was completely incapable of doing anything without asking me for permission first. We met on a blind date and while he was handsome and clearly wealthy, there was just something about him that was off. He had a weakness in him that I could sense so I went about exploiting that weakness right away. That first night I had him on his knees begging me to fuck him with my giant strap on cock even though he had never attempted anything like that before. By the following week I had him dressed in women’s clothing sucking my lover’s cocks like a faggot. And just yesterday he went on his first out call appointment as a whore. I took that strong man and made him my bitch and that just proves that I can break anyone.

Yes she is of legal age to make her your #breedingwhore ! https://jackoffwithmommy.com/girls/