My Newest Bimbo Is Ready To Play 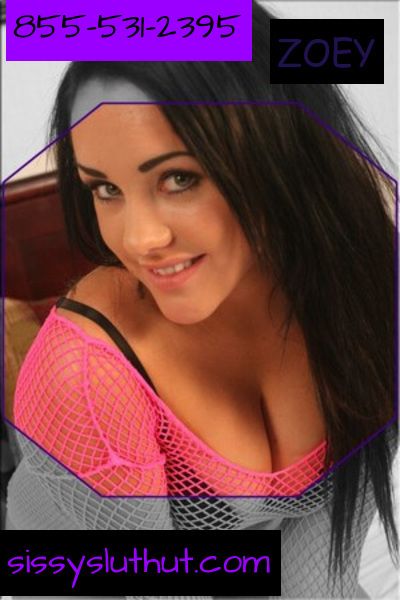 On another episode of forced feminization of my sissy boyfriend! I made my boyfriend wear a pair of panties under his jeans when we went to a party out in the country. A lot of hot jocks from the other school were there and yes, they were big stocky black teen guys! As we fired up the first bonfire of the night, I saddled up to him and reached around and whispered as I put my hand down his jeans and asked him if his panties felt really good. I got him real hard and then pulled down his jeans after I unbuttoned him and was rubbing that dick through my panties. Three big back teen guys were instantly on him checking out his beautiful red silk and lace panties. I wasn’t shy and volunteered that this wasn’t the first time he had worn them for me. It wasn’t long before they pushed him to his knees asked me for my lip gloss and I obliged and smeared his lips. Dutifully my boyfriend oped his mouth and started sucking in their cocks right in front of twenty other people. He did so well, I really am impressed. I had him follow me after about three belly fulls of BBC cum to my jeep where he helped me get double penetrated by two of those big hanging cocks. It felt s good I screamed and came hard. And as everybody left, My sissy boyfriend cleaned my tight little pussy right up. I cuddled with him and promised we would go shopping for beautiful panties and stockings in the morning light!