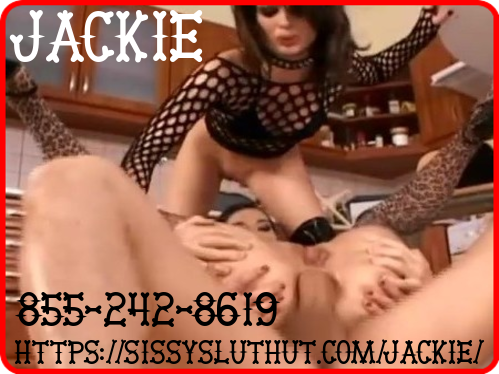 He was so fucking pathetic. I guess that might be why he needed a cruel phone dominatrix. He was self aware enough to know that he was inferior but too weak to fix it alone. It turns out having a sexy wicked Mistress controlling you makes for good self improvement results. You never would have recognized Brad a few months ago before he found me. He was married to a woman that wouldn’t fuck him, working nine to five and filling his stupid lame Instagram with photos from family trips and nights out. I’ve helped him out now though.
Brad is now living alone and working as a cum dumpster. I set him up with the guidance he needed. He started doing more blow and started blowing more and now life is much better for him. He doesn’t have his dumb wife trying to drag him to shop for wedding gifts for her family or trips out with the brats. He just has a long line of men using him and I approve so much. Brad can’t believe how much more enjoyable being a coke whore is compared to corporate life. Do you need some domination counseling too? I’ll ruin you.